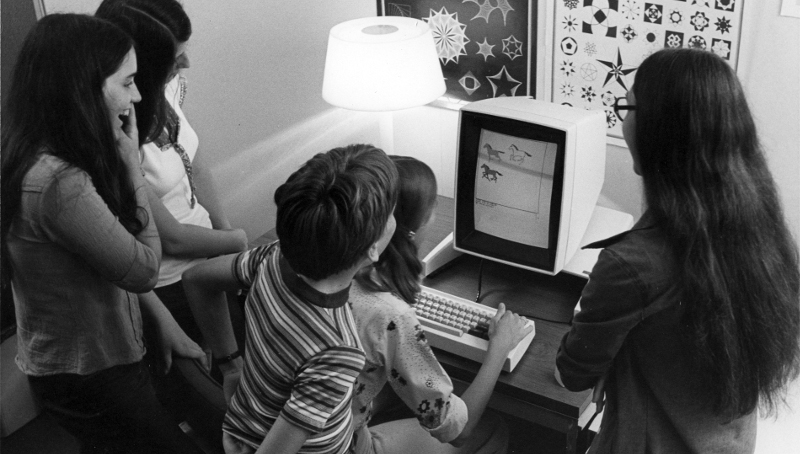 In the late 1970’s computers were large (non-graphical) instruments used by mathematicians, scientists and academics. But that was about to change thanks to pioneers at the Xerox PARC (Palo Alto Research Center) like Alan Kay and Adele Goldberg who understood that computers were more than glorified calculators, they represented “a new kind of medium (...) a metamedium, whose content would be a wide range of already-existing and not-yet-invented media.”

The images we upload to Instagram and the apps we use to edit them both share the same fundamental DNA: binary code. We generally understand that 1s and 0s are at the heart of all things digital, but rarely can we imagine how the most complex systems ever created in human history can really be the product of a series of “bits.” When we learn what code really is and how to write it, we unlock the ability to create the world everyone else lives in.

"what is code?" lecture notes

The machines of the Industrial Revolution were single-purpose; one might print newspapers while another transports cargo. The machines of the Digital Revolution are general-purpose, analytical engines that can record, process and create. We carry small ones in our pockets and interact with massive ones over the Internet. Siri, Alexa, Watson. Today we don’t just program them; these machines learn.

Artists Julian Oliver and Danja Vasiliev define the Internet as, “a deeply misunderstood technology upon which we increasingly depend.” Author Virginia Heffernan considers it to be “the great masterpiece of human civilization.” The global scale of the collaboration mirrors it’s physical size. Yet, when asked to imagine the Internet, many of us see “the cloud,” when in reality most of the physical Internet lies quietly on our ocean floors.

a Network of Networks

the way media work as environments

web design through the years (image from the Web Design Museum)

"Like the word 'cyberspace', the term 'virtual reality' (VR) is now commonly used for any space created by or accssible through computers, ranging from the 3D world of a game to the Internet as an alternate 'virtual' reality constructed by a vast networked communication space." Christiane Paul (Digital Art, THames & Hudson world of art. 2003)

In 1968, when the first two computers came online and before “online” meant anything to anyone, two of the Internet’s founding fathers wrote, “life will be happier for the online individual because the people with whom one interacts most strongly will be selected more by commonality of interests and goals than by accidents of proximity.” In 1973 email was the “killer app”; today it’s social media. From BBSs (Bulletin Board Systems) to subreddits, the Internet has always been about community.

The web is a composition of “user-generated content.” Online culture is crowd-sourced and open-source: from ASCII/ANSI Art to net.art to fan art to sharing your daily stories. “Just as genes propagate themselves in the gene pool by leaping from body to body via sperms or eggs, so memes propagate themselves in the meme pool by leaping from brain to brain.” (Richard Dawkins)

It’s been estimated that Google only indexes about 16% of the web, and over 90% of the Internet is inaccessible to most of us. Sometimes behind “paywalls,” other times operating as “hidden services,” the darkest corners of the Internet are lawless uncharted territories which the majority of users never visit and rarely know exists.

the issues of the information age 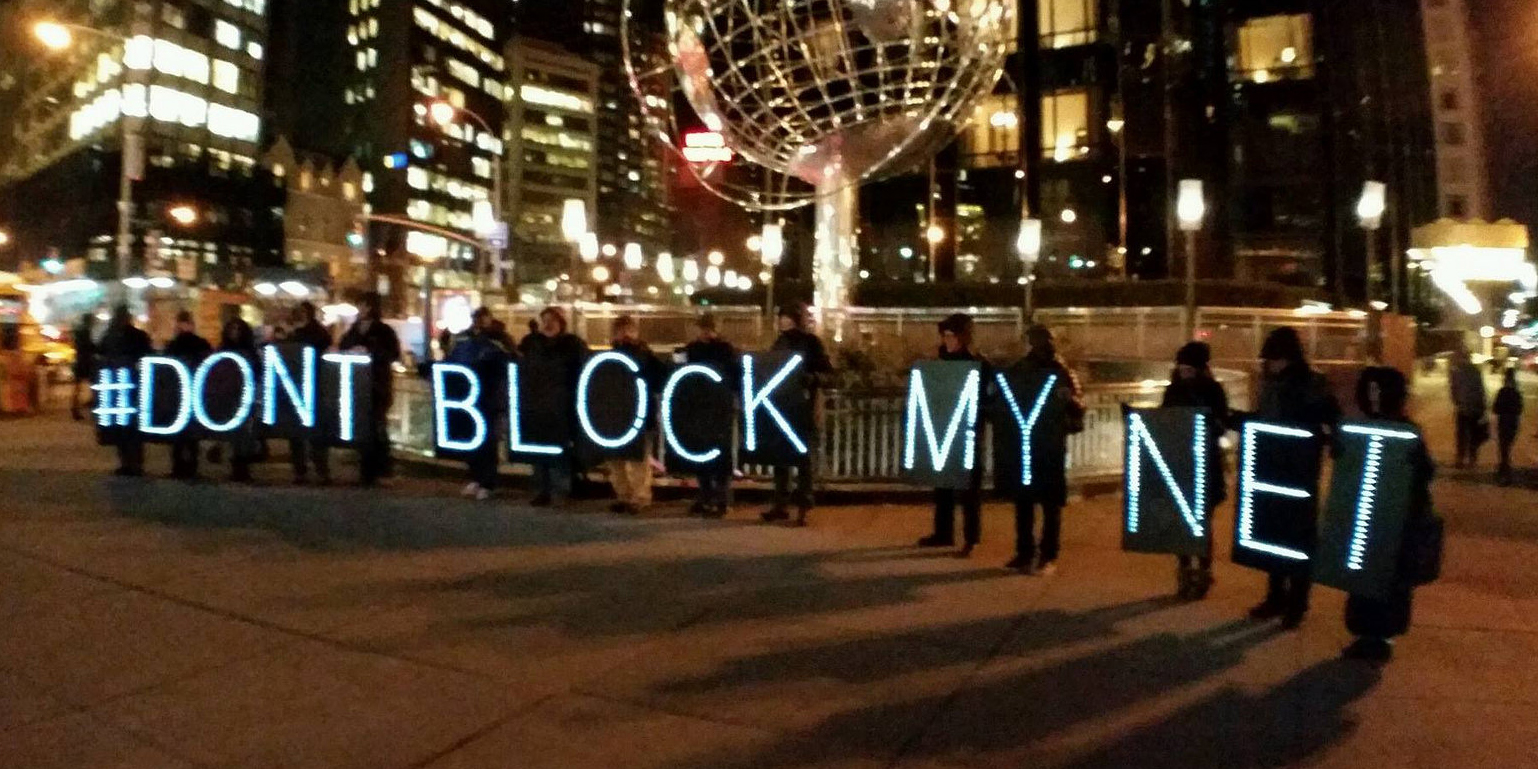 “The act of creation is surrounded by a fog of myths. Myths that creativity comes via inspiration, that original creations break the mold, that they are the products of geniuses, and appear as quickly as electricity can heat a filament. But creativity isn’t magic. It happens by applying ordinary tools of thought to existing materials, and the soil from which we grow our creations is something we scorn and misunderstand even though it gives us so much, and that’s copying. [...] the interdependence of our creativity has been obscured by powerful cultural ideas, but technology is now exposing this connectedness. [Today] we’re struggling legally, ethically and artistically to deal with these implications.” (Kirby Ferguson)

It’s rare for many of us to ever find ourselves without Internet, yet only a little more than half the planet has access to the Internet. For those on the favorable side of this “digital divide” the data does not always flow “neutrally.” Access can often be restricted, censored, tiered and/or inconsistent. This inequality is leading to dire social consequences.

The first computer designs were steam powered and the first person to describe how to program these steampunk machines was Ada Lovelace, a woman. During WWII, Allied messages were encrypted by Navajo Code Talkers. Nazi messages were cracked most famously by Alan Turing, one of the fathers of modern computing and a gay man. In NASA’s earliest days, computation was done by human “computers,” almost exclusively black women like Dorothy Vaughan, who later would be among the first to program the first electronic computers. Despite this diverse history, today the majority of those studying and working in computers are white, able-bodied men.

“A society in which people can be monitored at all time, is a society that breeds conformity and obedience and submission, which is why every tyrant, [from] the most overt to the most subtle, craves that system. Conversely, even more importantly, it is a realm of privacy, the ability to go somewhere where we can think and reason and interact and speak without the judgmental eyes of others being cast upon us, in which creativity and exploration and dissent exclusively reside.” (Glenn Greenwald)

We’ve been producing machines that imitate people long before computers. For most of computer history we’ve written rules for imitating intelligence, which is to say we’ve programmed AI: if this happens, then do that. Today, however, we train AI through a process called “machine learning.” These Artificial Neural Networks were designed in the 1970s, but were not realized until recently because of the immense amount of data and processing power required to train one. Thanks to the demands of graphics-hungry gamers and the deep reservoirs of data mined by social media companies, today we are inching exponentially closer to the “singularity.”